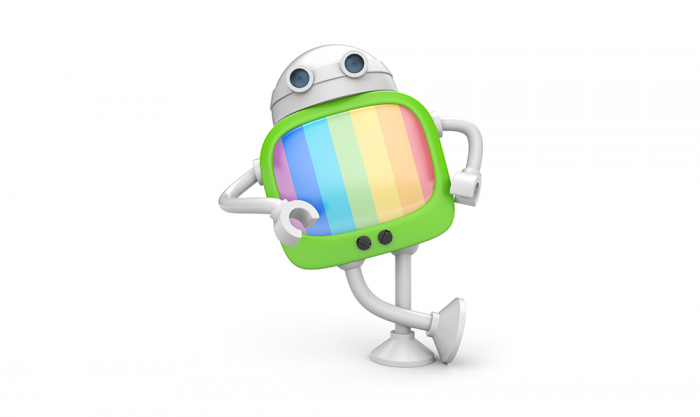 Smart technology has been all the rage lately. Considering the wide range of benefits and conveniences they offer, all forms of modern technology truly is worth all the hype.

Like numerous other devices, modern technology has also made it possible to transform your regular television into a smart one. This is done simply by connecting a small box-like device with your television.

What is an Android TV Box?

Unless you have been living under a rock, you must be aware of what ‘android’ is and might have probably used it either in your cell phone or tablet.

As evident from the name, an Android TV box has the same operating system and hence, when connected to a television, allows you to perform all those functions that you do on any other android device. These include being able to browse through the internet, play games, using social media, and gaining access to countless television shows, movies, streaming apps, sports and music.

Simply put, Android TV allows you to do everything that you do on your cell phone or tablet on your television.

Why Choose an Android TV Box?

Since there are other TV boxes available, some of you might be thinking what’s so special about the Android version. Launched at the Google I/O 2014 conference, this small box promised to transform the way people search through on-demand services and make it as simple as searching on Google.

If you still have doubts with regards to buying an Android TV box, take a look at the following major reasons and you will not go for any other television box after that:

An android TV box, such as the DVB 600 by August, is a wonderful alternative to Sky TV mainly because, we all know, android is free. So, when you buy an android TV box, you just need to invest once while buying the device, as opposed to Sky TV that requires regular subscriptions.

DVB 600 is not just an ordinary TV box. It has amazing features such as a freesat decoder, quad core processor and a PVR recorder. Also, it is very easy to install and can work on Wifi as well as wired internet connections.

Although the Google Play Store is the main source for getting the content, an android TV box does not solely depend upon it. It allows you to search through 3rd party streaming services as well.

Since it is by Google, how can we expect it to not have the company’s most renowned property, that is voice control?

So, ditch the remote control and give up on trying to understand and navigate through the complicated menus by using this amazing feature.

Also, the android TV boxes can be interconnected with other android devices, such as smart watches, cell phones or tablets, allowing you to control it through other devices as well.